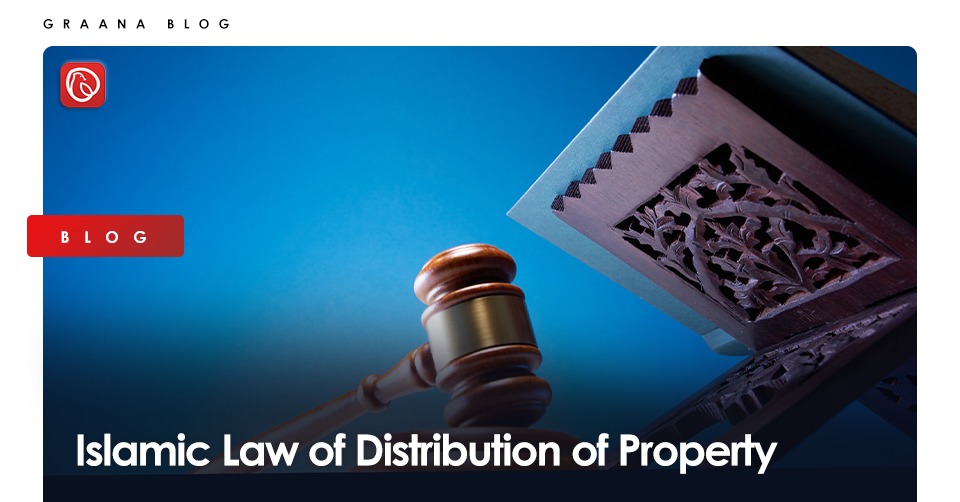 Property is one matter that Islam has touched upon in detail, and explicit guidance has been given about distribution of property in the Quran. It is the obligation of Muslims that the property is distributed according to the given laws. Following the commandments ensures that an individual cannot favour one over the other.

Graana.com, Pakistan’s first online real estate marketplace, has compiled this guide to understand the Islamic law on distribution of property.

Heirs of Property in Islam 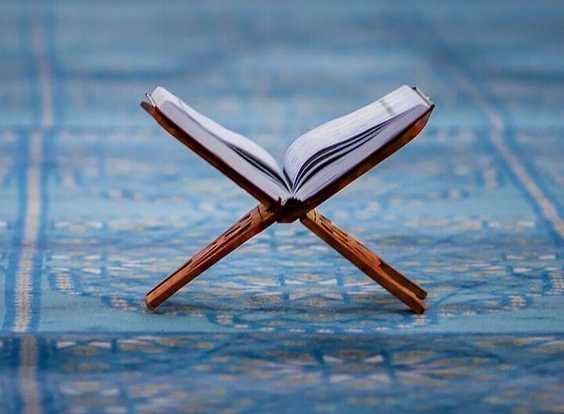 Usually, the heirs to the property are divided into three groups:

The quota heirs include four males and eight females. The male relatives are the husband, father, maternal brother, and grandfather. The females in this category are mother, daughter, wife, full sister, maternal and paternal sister, grandmother, and granddaughter.

Asaba is a group of both male and female relatives who inherit the deceased’s property. Share of the Asabs is announced after the quota heirs have received their share. It must also be noted that, in some interpretations, the daughter, father, granddaughter, and grandmother are considered in the asaba and not among quota heirs.

Dhawu al Arham, in property distribution, are blood relatives that are included neither in the quota heirs nor in the asaba. Female cousins, aunts, nieces, and maternal grandfathers are examples of Dhawu al Arham. 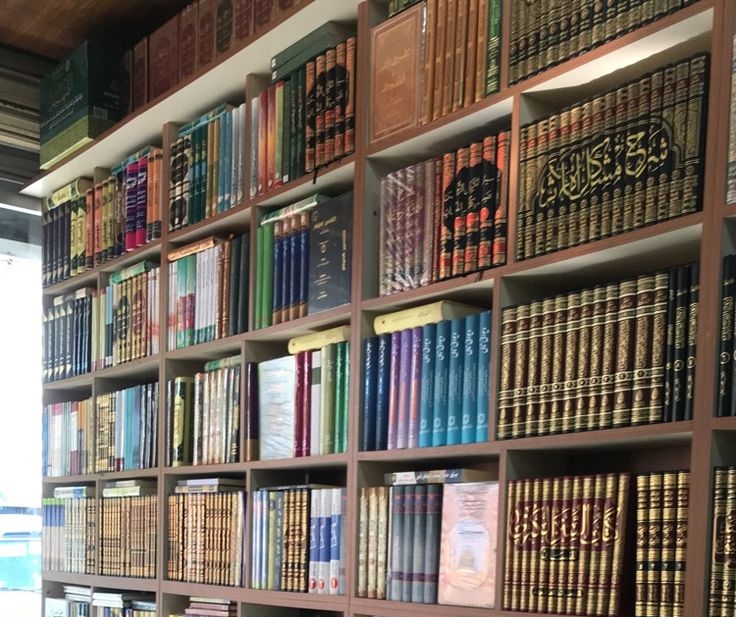 Wealth or property, as seen by the Quran, does not belong to any one individual – rather, the wealth is bestowed upon individuals by Almighty Allah as He has dominion over everything. Therefore, the Almighty has also demarcated the shares of inheritance that will go to each relative.

The wealth of any individual is divided into two parts i.e. teh Fara’id and the Wasiyah. Fara’id represents two-thirds of the deceased’s property and must be divided as per the Sharia.

The Fara’id divides inheritance into “fixed” and “variable” categories. One’s spouse and parents will receive fixed shares. Here is the percentage of inheritance that each person in the “fixed” group should receive:

The eldest child does not receive a larger portion simply because of his/her age. However, sons will receive two shares for every one share that a daughter gets. This apportionment is analogous to the husband and wife ratio.

Despite the gender disparity, when assets are distributed among the deceased person’s parents, each of their amounts stays equal. This is compatible with Islam’s view of the man as the one in charge of the entire family unit. As a result, the male’s portion is given with the understanding that he will spend it on the family as needed. There are no such restrictions on a daughter’s inheritance.

The Wasiyyah is a part of your will that you are free to allocate any way you see fit. A person’s Wasiyyah could account for one-third of everything you own. With this portion, you can give as much as you want to whomever you want, subject to some restrictions. Most significantly, you cannot supplement a fixed heir with a portion of the wasiyyah. In other words, shares cannot be transferred to a spouse or daughter.

Individuals who choose to build a Wasiyyah frequently intend to give to charity, another relative, or an adopted kid (who does not receive a fixed share from the adopted parents). This is a frequent practice for leaving a legacy. Islamic schools and mosques are two prominent institutions that you can assist with a portion or all of your Wasiyyah. Others choose to donate a portion of their income to organisations outside of their native nation that assists orphans or provides safe drinking water to impoverished communities.

Some Muslims do not have a Wasiyyah at all. Instead, they choose to keep all of their money within the family. Depending on your family’s situation, this may even be encouraged. In a renowned hadith, the Prophet, peace be upon him, remarked that it is better to leave your family prosperous and independent than to give away all of your wealth to charity.

Women have a right to inheritance in Islam; they are allotted half the amount of inheritance given to men if they inherit from the same father. However, there may be other situations in which women and men earn equal shares, for example, the mother and father’s share of a deceased son/daughter who leaves children behind. Graana.com has taken a detailed look at the property inheritance rights for women in Pakistan. 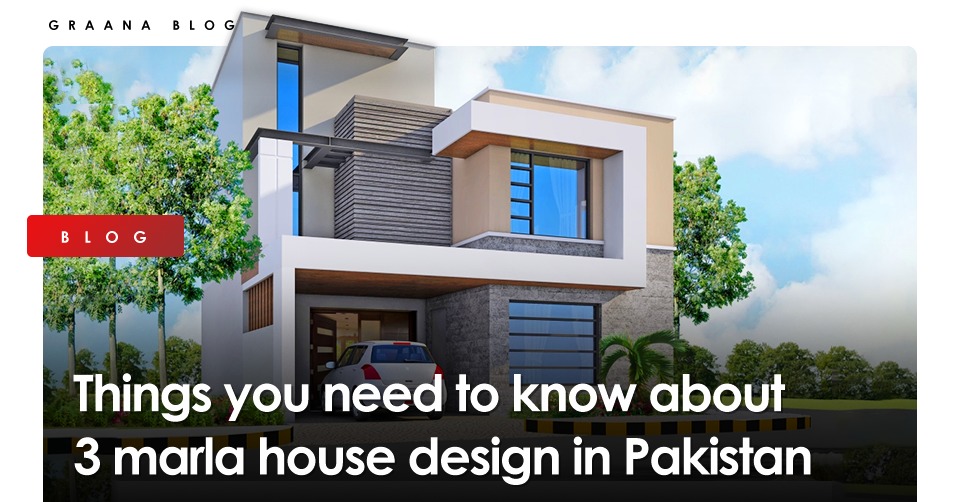