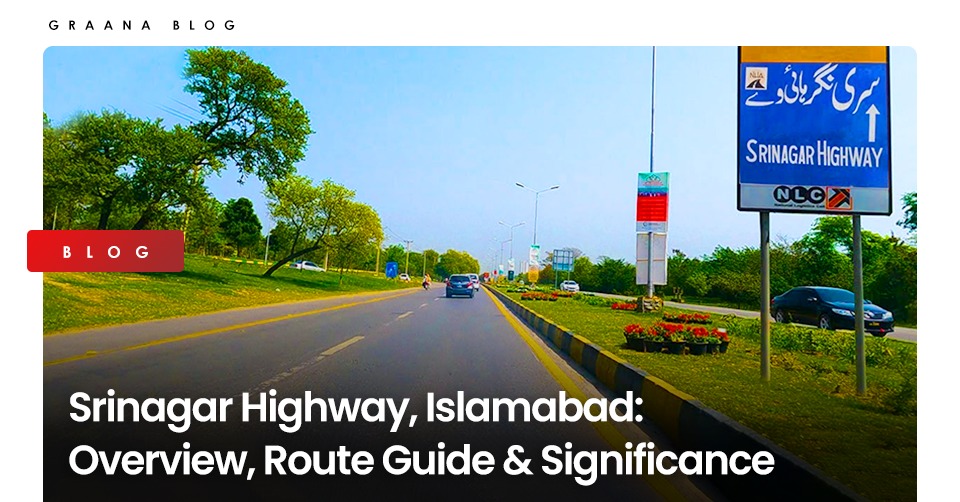 Located in the capital city, Srinagar Highway is one of the most important routes in the country. It is a major link between Islamabad and the northern areas. The highway was initially named after the disputed territory of Kashmir, however, it was renamed ‘Srinagar Highway’ recently to express solidarity with the people of occupied Kashmir.

Graana.com provides an overview of Srinagar Highway below, including a route guide, significance and other important facts. Srinagar Highway, also known as Shahrah-e-Srinagar, is a multi-lane, two-way expressway and one of the longest roads in Islamabad, covering a distance of 25 kilometres (16 miles). The well-maintained green belts alongside the whole road further add to its charm.

There are several significant junctions and intersections along Srinagar Highway, which runs through the centre of the city. It has a direct connection to Islamabad International Airport on its western end. On the other hand, Islamabad’s connection to the Murree Road interchange lies at the eastern end of the highway. As a result, it ranks as one of the most significant intercity routes in Islamabad.

The road is used by thousands of residents every day for commuting. There are navigational sign boards throughout the entire route to assist them. To maximise security and safety, there are also many CCTV surveillance cameras and police patrol points on this route. The Islamabad Traffic Police manage the traffic on Srinagar Highway, whereas the security is looked after by the Capital Territory Police.

A major benefit is that there are several metro bus stations present on this route to provide affordable and hassle-free public transportation to the residents of the twin cities. The road is also directly linked to many important landmarks and other places to visit in Islamabad, including Shakar Parian and Lake View Park.

Residents also have easy access to the Pakistan Secretariat, Serena Hotel and other key areas of the city through this highway. It is also in close proximity to some renowned universities, such as Allama Iqbal Open University, National University of Science and Technology, and National University of Computers and Emerging Sciences.

Recently, Srinagar Highway was upgraded to a signal-free expressway, in order to reduce travelling time and overcome traffic issues. 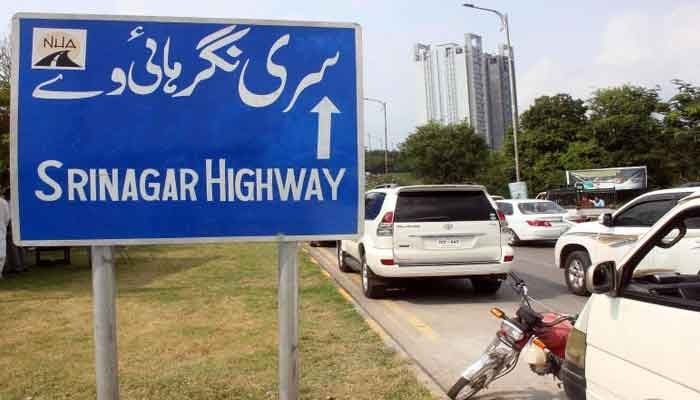 Here are some important facts about the Srinagar Highway. 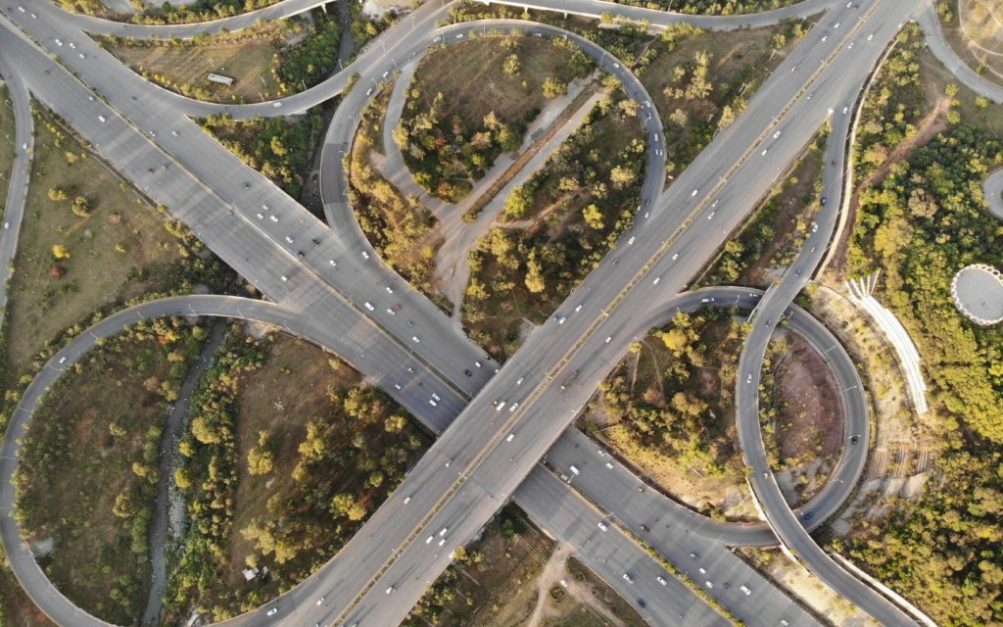 The Shahrah-e-Srinagar route in Islamabad is connected to some prominent road connections and monuments of the city via a number of junctions and crossroads. Some of the most significant ones are listed below:

The 27-kilometre line 2 departs at the Srinagar Highway metro station and travels parallel to the highway before coming to an end at the Islamabad International Airport. The bus stops along line 2 of the metro bus route are as follows: 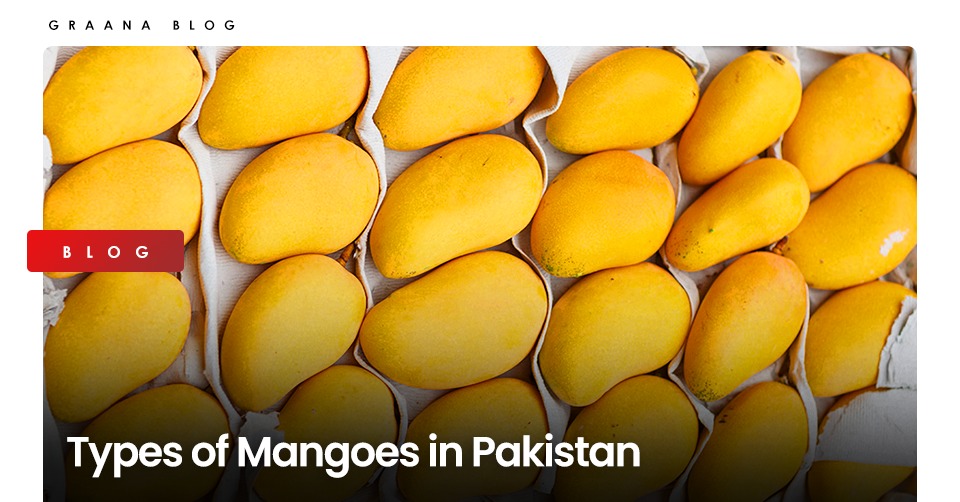 Types of Mangoes in Pakistan