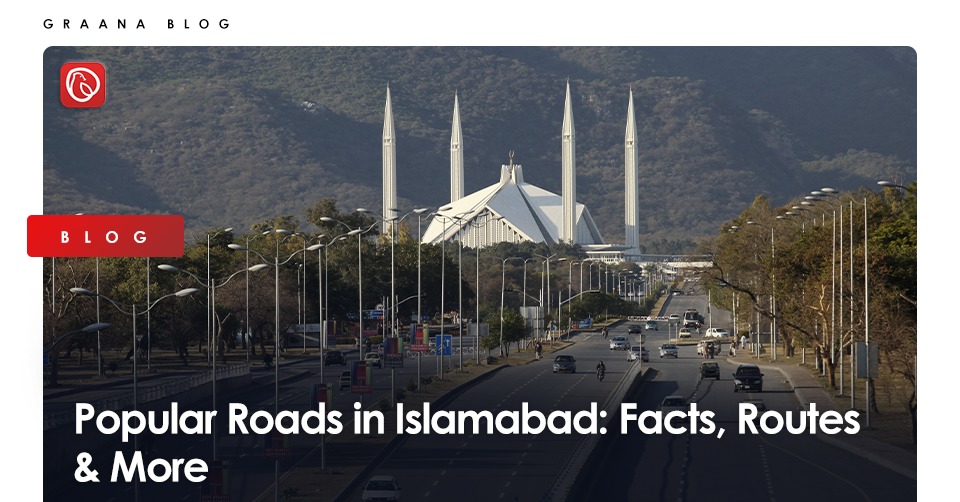 Pakistan’s cosmopolitan capital has a well-defined master plan that inhibits corporate buildings, headquarters, government offices, commercial and residential spaces. Adjourning these urban developments and areas around the city, there comes the need to route the traffic accordingly to keep the city running smoothly.

For the convenience of residents of the city, the robust infrastructure of Islamabad also pans out a highly advanced road network that is keeping the traffic at a smooth pace.

These roads come along as multi-lane expressways, broad avenues, interchanges and flyovers across the city. To cope with the increasing traffic in the Capital, plans for reforming the highway into signal-free corridors are also in action.

In this blog, Graana.com gives you an overview of the most popular roads in Islamabad. 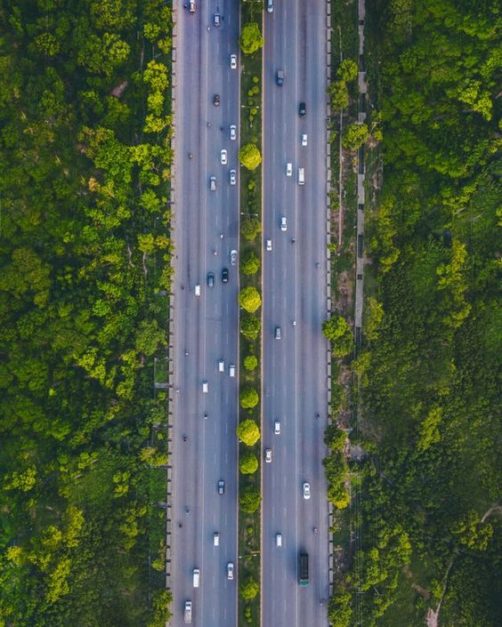 The Islamabad Expressway extends from Zero Point to Rawat and covers all far-fetched areas of twin cities with multiple exits and interchanges throughout. The route stretches from north to south and eventually connects with the National Highway (N-5).
Length of the expressway totals to an estimated 28 kilometres, with multiple lanes. It also joins Srinagar Highway and leads to Motorway and Airport Exit from Islamabad.

In 2007, CDA put its efforts into developing this expressway with three interchanges at Dhok Kala Khan, Lehtrar Road and Karaal Chowk to make it completely signal free. So far, most of the expansion project has been completed successfully, however, some of the work is currently still pending. 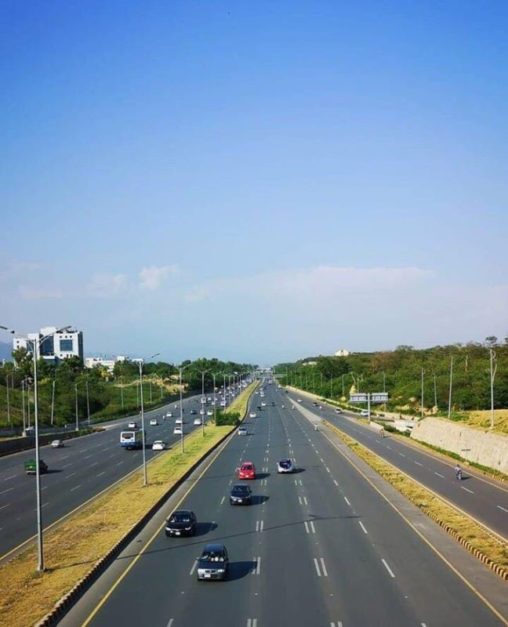 Srinagar Highway, formerly known as Kashmir Highway, has been named in solidarity with Kashmiris, and is Islamabad’s second-largest road that is 16 miles long, and has four to five lanes. The highway is one of the busiest routes in Islamabad, where it extends from east Islamabad to its west and goes up to meet the Islamabad International Airport.

All important intersections such as Zero Point, IJP Road, Murree Interchange connect with Srinagar Highway. Because of its proximity to all important areas of the Capital, commercial and residential areas surrounding Srinagar Highway have gained a lot of value in the real estate sector. 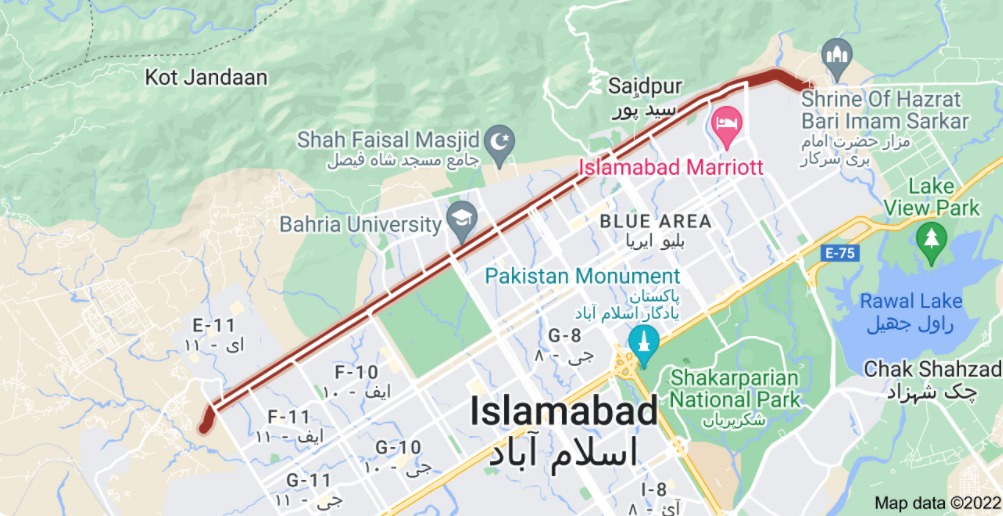 Margalla Avenue is one of the very first route plans that was incorporated into the initial city masterplan from the 1960s. However, due to negligence and lack of funds, this expressway was not worked upon.

The highway, now 35 kilometres long, is an extension of Khayaban-e-Iqbal, which stretches from the area of Nur Pur Shahan and reaches E-11.

Margalla Avenue is also an alternative to using Srinagar Highway. However, Margalla Avenue connects with multiple main sectors throughout with signal stops that can add to your travel time.

The Main Margalla Road serves as one of the most popular routes that connect all central sectors of Islamabad. 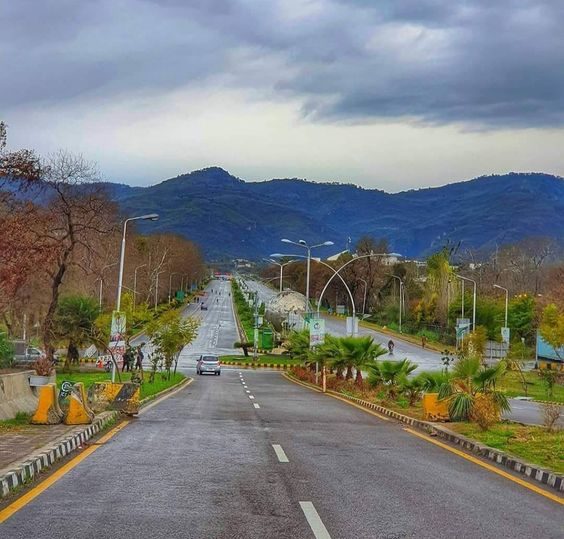 Constitution Avenue runs along with the administrative areas that are occupied by government offices, headquarters, courts, and official buildings in Islamabad. The Avenue eventually connects with the eastern end of the city, with a special district named ‘Red Zone’.

You can find all important government landmarks through Constitution Avenue, from the Prime Minister’s House to the National Library, to the Supreme Court.

The road is 3.8 kilometres long and extends from the Khayaban-e-Iqbal intersection and ends at the Srinagar Highway intersection. The area is paved with sky-high buildings and is the main hub of all administrative bodies in the Capital. 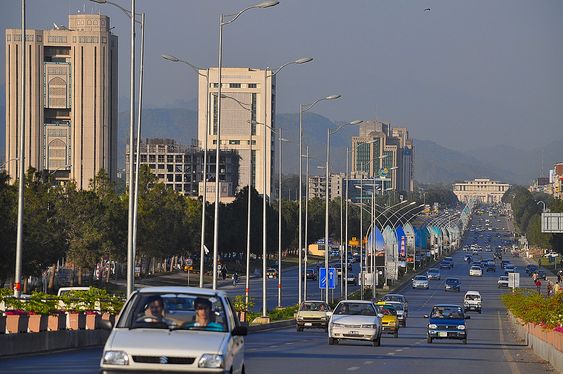 Jinnah Avenue is one of the most beautiful and popular roads that Islamabad offers. The avenue travels to the Blue Area, and is paved with corporate headquarters left and right making it the business district of the city.

Jinnah Avenue runs from Shaheen (Missile) Chowk and travels to the very famous D Chowk, which is located right in front of the President’s House.

The metro bus project also runs till D Chowk, all the way from Saddar, and the avenue is currently updated with a flyover and multiple intersections that keeps the traffic at their convenience. 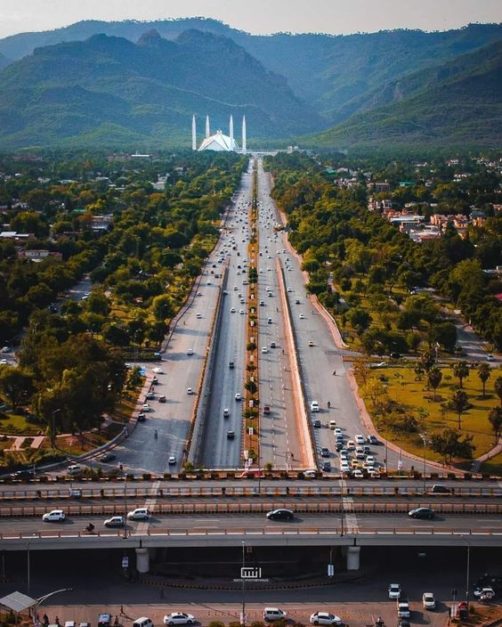 Islamabad Expressway meets yet another important avenue from the northern end – Faisal Avenue. This avenue is named after Islamabad’s beautiful and iconic landmark, the Faisal Mosque, which is the starting point of the avenue. The road travels up to 2.46 kilometres and meets its end at the Margalla Road intersection.

Recently, an underpass has also been constructed on the avenue to ease the route for optimal traffic flow and make it signal free. Faisal avenue also meets Jinnah Avenue, which connects the navigational plan of the city and makes it easier for people to go through the city. 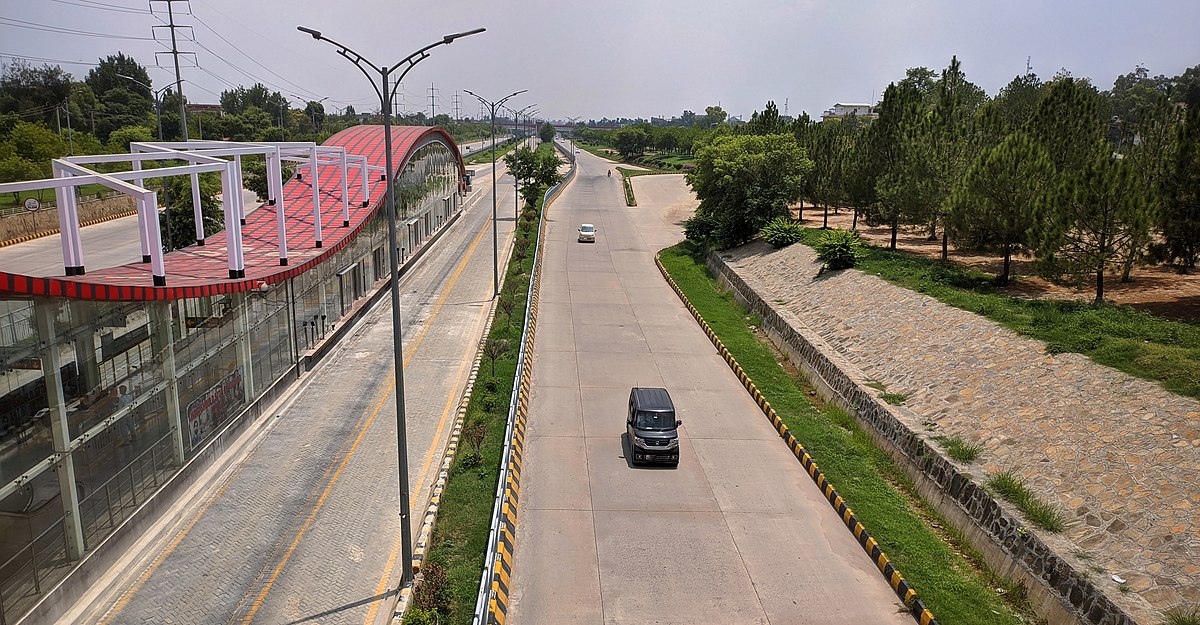 Agha Shahi Avenue (9th Avenue) is named after the famous statesman of Pakistan, Agha Shahi. The road is a signal-free route that joins mainly the I and H sectors of Islamabad. It stretches from the Khayaban-e-Iqbal intersection (Located at Margalla Road) and ends at the IJP Road, the main connecting route of twin cities. 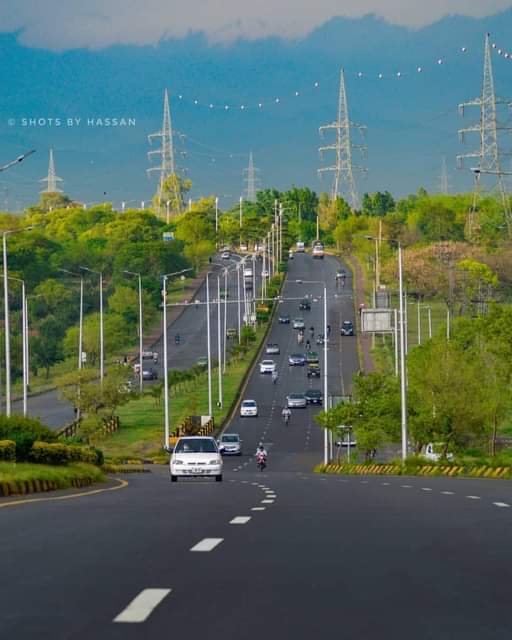 Murree Road is one of the busiest roads in Islamabad. This is an important route for traffic coming in from Islamabad and Rawalpindi, and the road goes up all the way to connect with Murree Expressway and is a total of 28 kilometres.

Murree Road also connects with the famous Liaquat National Bagh which is famous for political protests and gatherings, as well as the past site of two assassinations of former prime ministers. In 2008, the road was renamed Benazir Bhutto Road, by Prime Minister Yousuf Raza Gillani, but is still referred to as Murree Road.

Islamabad’s urban landscape has developed drastically over the past years, making it more advanced and convenient for its residents and the revamped routes offer not only a smooth flow of traffic but also add to the planned infrastructure of the city. Islamabad roads are being used by the masses on daily basis.
For more information on popular roads and routes in Islamabad, follow our blog at Graana.com.

CDA approves budget worth Rs156.35bn for beautification of Islamabad

Plastic Roads | How will they help? 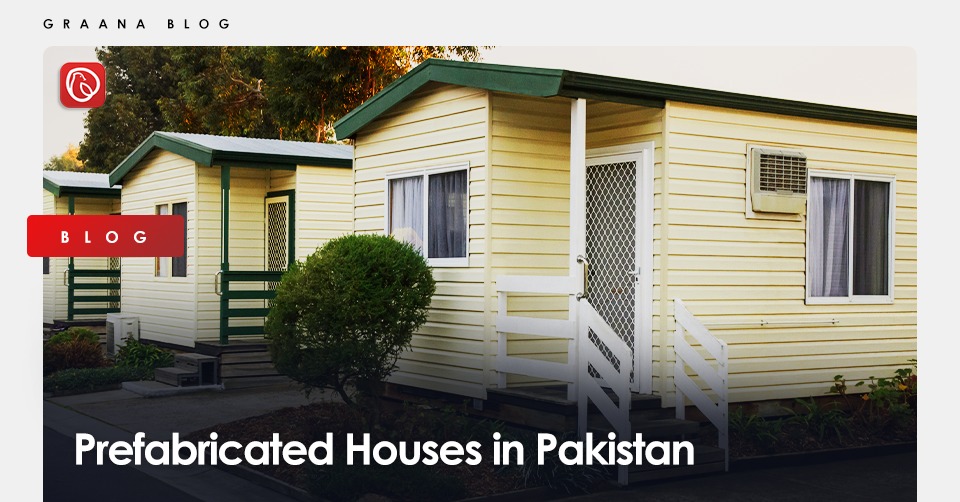