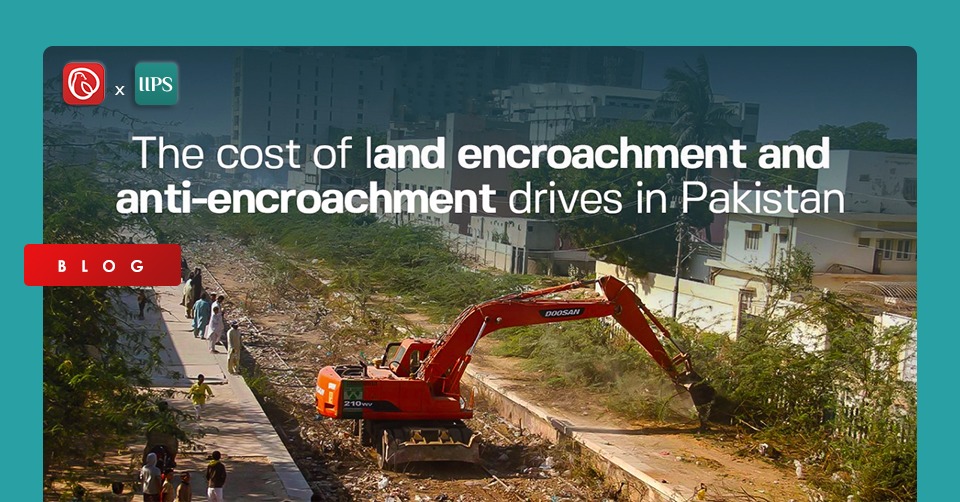 Anti-encroachment drives against illegal housing and development projects have recently been making headlines in Pakistan. Land encroachment occurs when a property owner trespasses onto the nearby property by building or extending structures beyond its boundary. Land encroachment is common in Pakistan due to outdated physical surveys and demarcation of land. It bears a high cost for the government as state land worth millions of dollars has encroached in Pakistan. However, the cost of anti-encroachment drives by the government also carries a socio-economic price tag that our government is unable to pay.

The Extent of Land Encroachment in Pakistan

According to the phase-1 survey of state lands under the digital cadastral mapping project launched by PM Imran Khan, land worth trillions of dollars has been encroached all over Pakistan. The encroached land in the country’s three major cities, Lahore, Islamabad, and Karachi, is worth 2.6 trillion PKR. Report findings show that the total value of all encroached state land and those in the three major cities is 5.5 trillion PKR. In addition, encroached forest land is worth 1.86 trillion PKR. Pakistan’s share of forest land is 4%, far less than the global average of 24%. Encroachment of forest land aggravates Pakistan’s existing lack of sufficient forest cover. Digital mapping has enabled the government to monitor the extent of land encroachment on state land and its economic effects as a whole.

The Government’s Response to Land Encroachment

According to the Capital Development Authority (CDA), no one is allowed to encroach on the land under the charge of the CDA and put an immovable structure such as a hut, khokha or overhanging structure on any property without prior approval from the municipal authority. Under no circumstances, the free flow of pedestrian traffic in the verandahs of the markets of Islamabad can be obstructed. If anything is found causing obstruction, it shall be removed and confiscated at the cost and risk of the defaulter. Although this regulation has meaningful intentions, its defaulters are commonly poor people who do not have the financial liberty to invest in the rent of good shops and other fixed assets to conduct their businesses.

Recently, the government has focused its efforts on reclaiming state land from encroachers. These efforts are also fuelled by the recent Supreme Court’s decision to allow demolition of infrastructure and other buildings on land encroachment cases of Nasla Tower and Gujjar, Orangi nullah. According to the Prime Minister, the state cannot retrieve illegally occupied land from encroachers without thoroughly implementing the rule of law. In addition, these anti-encroachment drives can also help attract investments from abroad as they will impart a positive sentiment regarding real estate regulations in Pakistan.

The Cost of Land Encroachment Drives

The anti-encroachment laws and regulations against illegal occupations are essential; however, the recent government operations have contributed to many problems for the lower-income demographic. Thousands of shops in Karachi have been uprooted as they were found on encroached land. According to estimates, 3,575 shops were demolished in Karachi, affecting 17,500 workers. If a single worker provides a means of sustenance to seven people on average, the number of affected people will be 122,500.

In recent years, Pakistan’s land prices skyrocketed and made it next to impossible for most people to purchase land for business or residence. A lack of a sound financing system, deregulation, and reduction of the state’s role in providing services have contributed to the problem.

Land encroachment is common in most urban areas. Much of this land has been infringed by the middle and low-income demographic, who have been forced to settle on this land due to a lack of land available on affordable terms. However, blatant anti-encroachment drives by state authorities can render thousands of poor people jobless and homeless, which puts into question the efficacy of these drives.

For more information such as anti encroachment law in pakistan, visit Graana.com 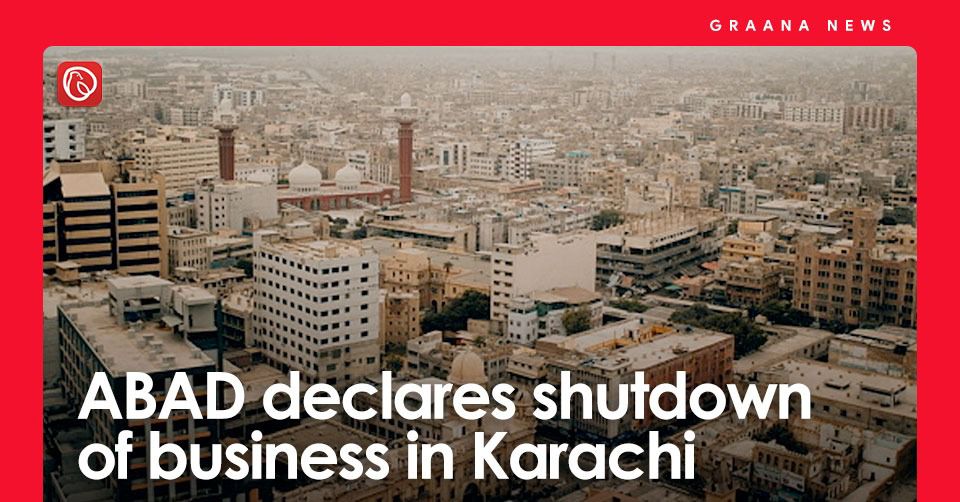