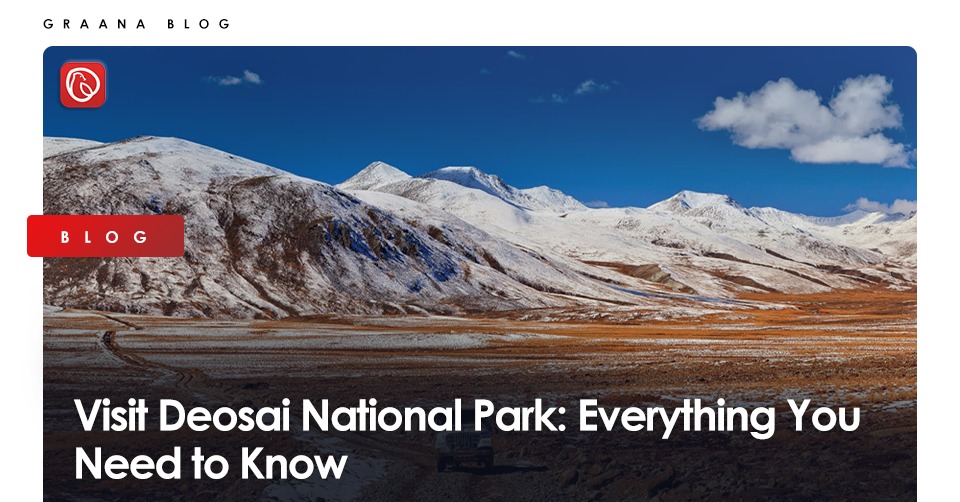 Deosai National Park is located in the Skardu district of Pakistan and is the second-highest plateau in the world. It is considered one of the top tourist attractions of Gilgit Baltistan. This park is also considered as a National sign of Pakistan.

The name Deosai translates to “The Land of Giants” because there is a myth among the locals that says that place was inhabited by the giants in the prehistoric era.

The local Balti name for the place is “Ghbiarsa” that means “summer’s place”, as people can only visit the place during the summers.

Located at the border of the Himalayas and Karakoram Range, Deosai National Park is bordered by Gultari and Kharmang Valleys in the southeast, Astore Valley in the west, and Skardu Valley in the north.

It is spread over an area of 3000 sq km, and comprises of plains, plateaus, hills, streams, lakes, and mountains. Moreover, it is located at an altitude of 13,500 ft. above sea level.

A 700-foot hill is located to the south of Burji and Satpara. A 500-foot high-rock cairn is located at the top. In the northern area of Deosai National Park, this hilltop gives a clear view of the Himalayan Kangri Range and parts of the Karakoram Range. Further up the mountain, Nanga Parbat comes in view, far to the west. 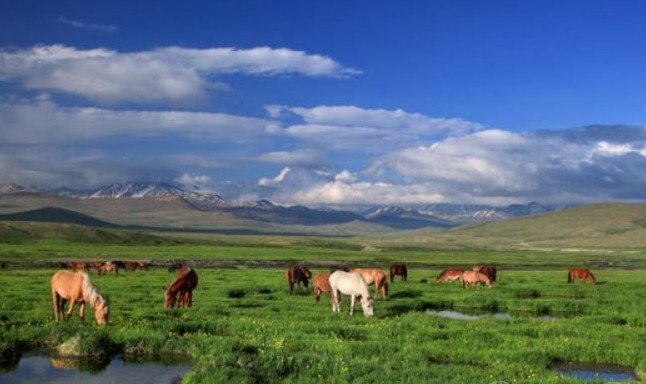 The government of Gilgit-Baltistan declared Deosai a national park of Pakistan in the year 1993. The reason was to save the Deosai national park wildlife from getting extinct and to protect their natural habitat.

WWF and other wildlife protection organizations helped the government with this cause and, as a result, the Himalayan brown bears are increasing in numbers with every passing day.

It is open for tourists only during the summer season as, during winters, it is inaccessible due to heavy snowfall.

The Weather in Deosai National Park 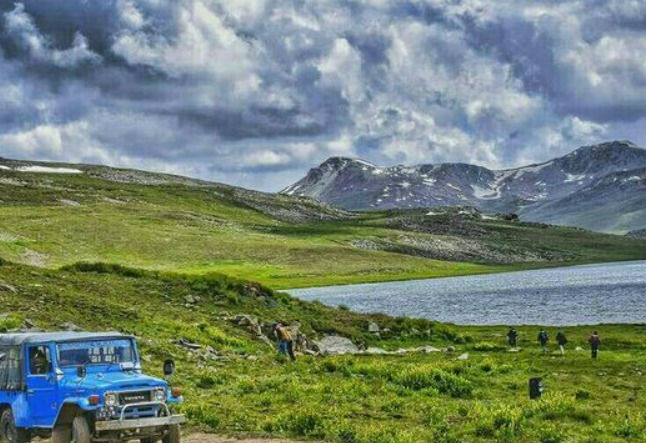 The weather of Deosai is quite unpredictable. The place can only be accessed during the spring or summer season. However, there is a chance that tourists can experience snowfall during the summer season too.

How to Reach Deosai National Park?

Following are some of the different routes you can take to Deosai.

Travelers can only visit the park via a jeep. The shortest route to the valley is via Skardu. The distance is about 30 km, and it will take you an hour’s drive to reach the top of the plains of Deosai National Park.

You can go to Skardu from Islamabad, either on a flight (which takes 45 minutes), or by road through Karakoram Highway (which is a journey of about 15-18 hours).

Once you have reached Skardu, you can go to the Deosai top through Adara and, on the way, you will get to see the enchanting lake of Sadpara with its crystal clear waters.

The other route is from Chilam, Astore Valley. After traveling from Islamabad to Astore, you will travel through the Chilam Valley and reach Sheosar Lake. However, the shortest and most hassle-free route to Deosai is through Skardu.

Moreover, in Skardu, you will be able to see other popular tourist attractions like Kachura Lake, Cold Desert, and Shigar Fort as well.

Things to Do at Deosai National Park

With all the wildflowers, greenery, lakes, and meadows, the place is no less than a heaven on earth. There are also some local plants found in the area that are useful for medicinal purposes.

Some areas of Deosai National Park are restricted and visitors are not allowed there. This is to protect the wildlife and their natural habitat. 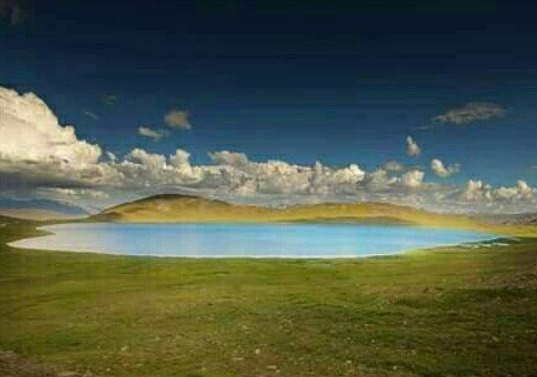 There are different lakes at Deosai, and Sheosar Lake is the biggest one. It is one of the highest lakes in the world, and is surrounded by wildflower fields. 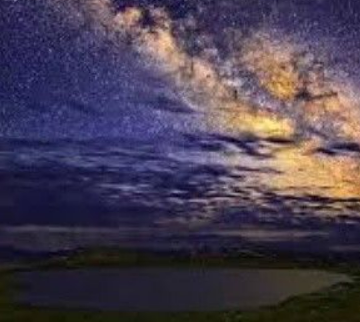 The night view of the Sheosar Lake at the National Park of Deosai plains is breathtaking. If you plan to set up a camp there, you can enjoy stargazing. 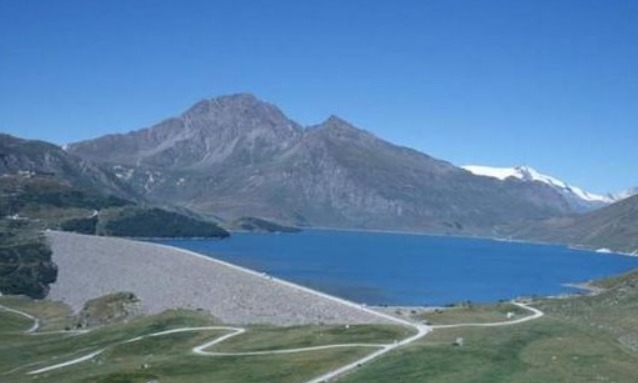 To reach the lake, two streams called Kaala Pani and Bara Pani must be crossed via a bridge. Kaala Pani is a quite shallow stream as compared to Bara Pani. 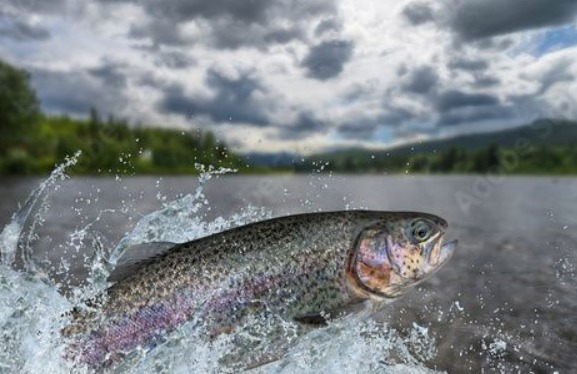 Being home to various water bodies, the place allows tourists to fish there. Tourists can obtain a license from the local authorities for a fee, and they will allow them to fish in the lake. Bara Pani is particularly famous as a fishing spot.

Several trekking trails lead to Deosai, which you can explore with a local guide. However, trekking alone is not advised there, because of the absence of trail marks.

What to Wear When Visiting Deosai National Park?

The area is located at a high altitude so the weather is naturally much colder, even during the summer season. Travelers are advised to dress up in warmer clothes. They can stay at Deosai national park hotels.

Deosai National Park, Pakistan is a natural treasure and one of the top tourist attractions of Pakistan, and it is important to safeguard its beauty. Check our website Graana.com for more informative blogs. 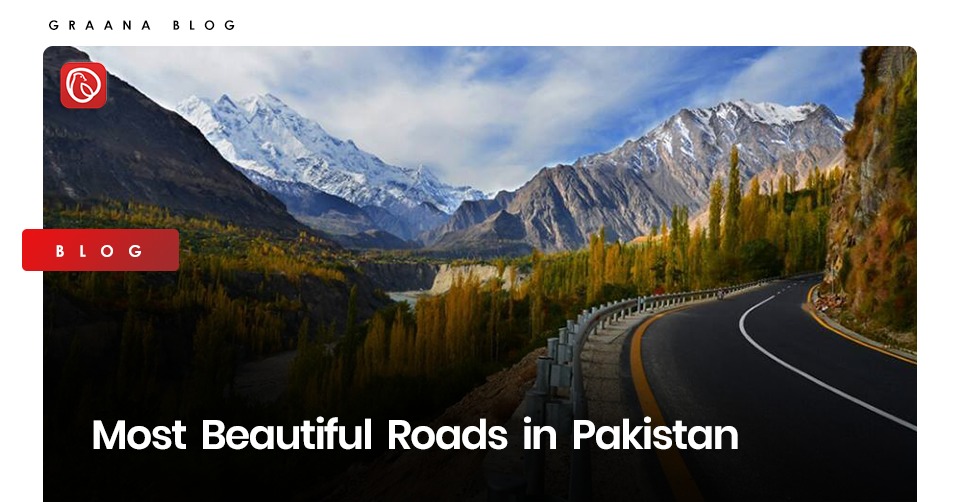 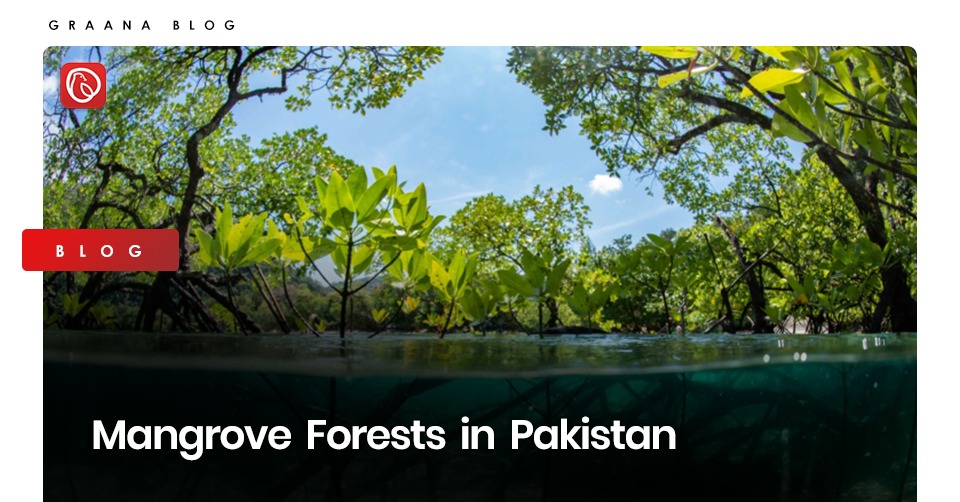 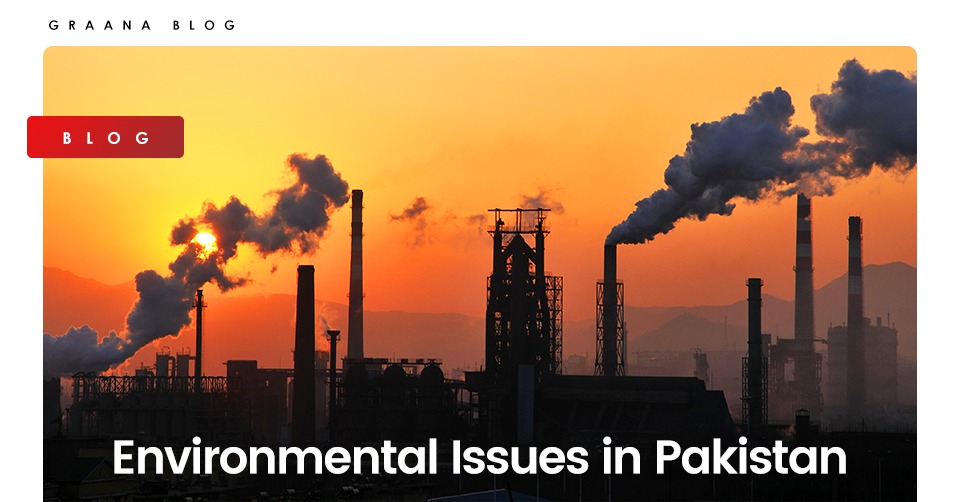