Home » Infrastructure » All You Need to Know About Lyari Expressway, Karachi 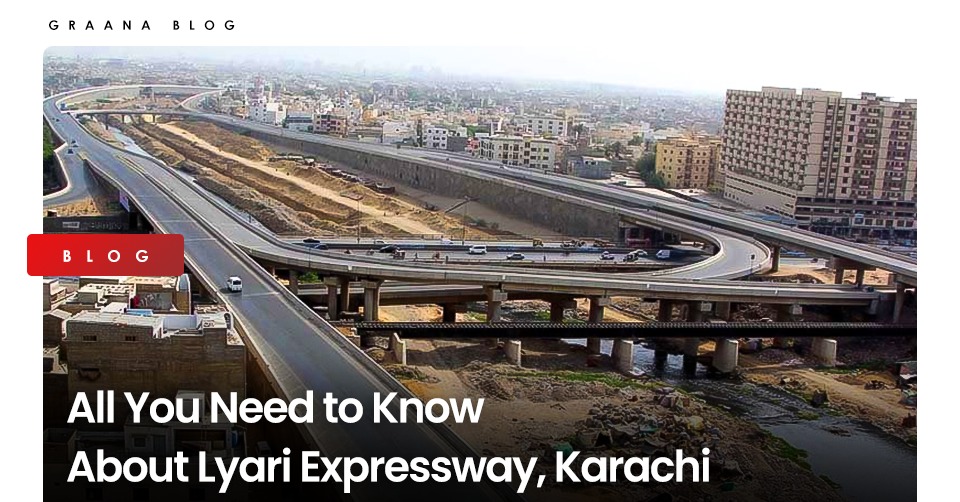 The ever-increasing population has made Karachi a true megacity of Pakistan. Due to the large number of people residing there, the traffic often remains choked, especially during peak hours. Frequent traffic jams not only increase fuel costs, but the travel time as well.

This has led to the development of many signal-free routes and mass transportation systems to reduce the number of vehicles on the road. One such addition to the city’s vast road network is the Lyari Expressway, which was finally opened for traffic in 2018, 15 years after the initiation of this project. 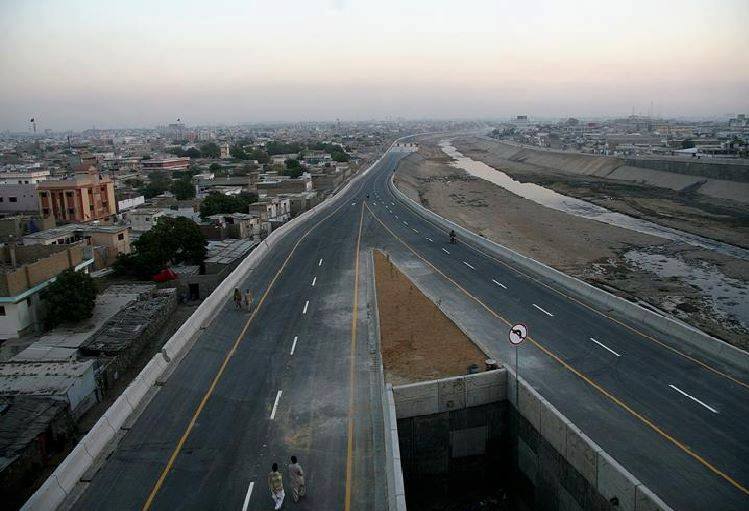 With a length of 38 kilometres, the expressway allows you to travel from one end of the city to the other with ease. It has reduced the travelling time significantly. The project is built on a two-way, multi-lane road that encircles the entire city of Karachi.

This includes numerous entry and exit points, each of which has a toll plaza that charges a small entrance fee. Built along the Lyari River, it provides limited access; heavy or two-wheeled vehicles are not permitted.

Ama Nasima and Ama Kulsoom Baloch Park have been built next to Lyari Expressway by the city administration, adding new and open space in the city.

It contains horticultural elements created by DMC Keamari, and covers a total area of 5 acres. More of these natural spaces are required in highly-crowded areas like Lyari, Shershah, and other such localities with squatter settlements.

The following is a list of all the main entry and exit points on the Lyari Expressway, from the Karachi-Hyderabad M9 Motorway to Mauripur Road. 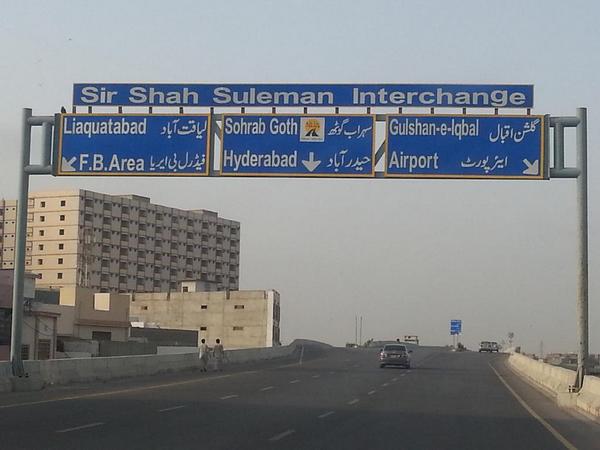 The entrance point is at the Sohrab Goth Interchange. This interchange allows vehicles travelling from outside the city and Shahrah-e-Pakistan to get on  Lyari Expressway.

Additionally, it serves as the exit point for vehicles travelling in the opposite direction. On this roadway, the maximum speed limit is 80 km/hr. 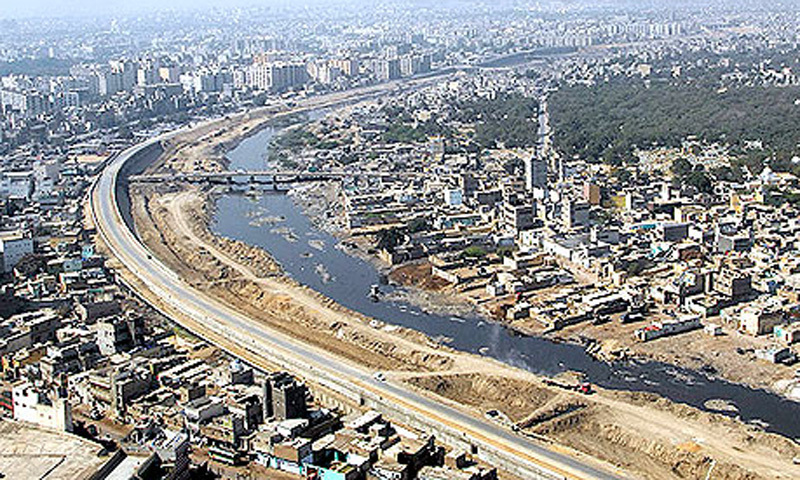 The Sir Shah Suleman Interchange, an entry/exit point close to Liaquatabad, is the next interchange on the expressway. You should exit the Lyari Expressway at this location if you want to go to Gulshan-e-Iqbal, Gulistan-e-Jauhar, the National Stadium, Karsaz, or other nearby areas.

Please pay close attention to the signs when you travel on this route, or use Google Maps. It would be a waste of time and fuel to reach the next interchange if you were to mistakenly miss a turn on Lyari Expressway Karachi.

Next on this elevated signal-free route comes a U-turn close to Manghopir Road. You can use it if you wish to go back in case you missed an entry or exit point.

There is also an interchange with a toll plaza here that residents of Garden, Saddar Town, and nearby communities can take to travel on Lyari Expressway.

Ama Nasima and Ama Kulsoom Baloch Park have been built next to Lyari Expressway by the city administration. These parks added new and open space in the city. It contains horticultural elements created by DMC Keamari, and covers a total area of 5 acres.

More of these natural spaces are required in highly-crowded areas like Lyari, Shershah, and other such localities with squatter settlements.

From this end of Lyari Expressway Karachi, you have the option of turning left to go to Keamari, or right to go along Hub Road, Northern Bypass, or Estate Avenue via Gulbai Flyover. If you want to visit one of Karachi’s stunning beaches, such as Hawke’s Bay Beach or the recently renovated Manora Beach Resort, you can also keep driving on Mauripur Road.

For more informative guides on the major highways and expressways in Pakistan, visit Graana blog. 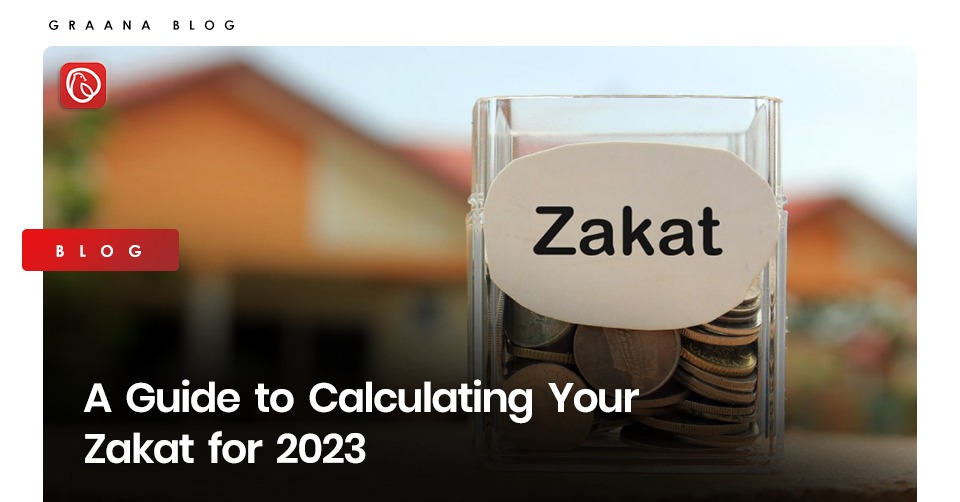 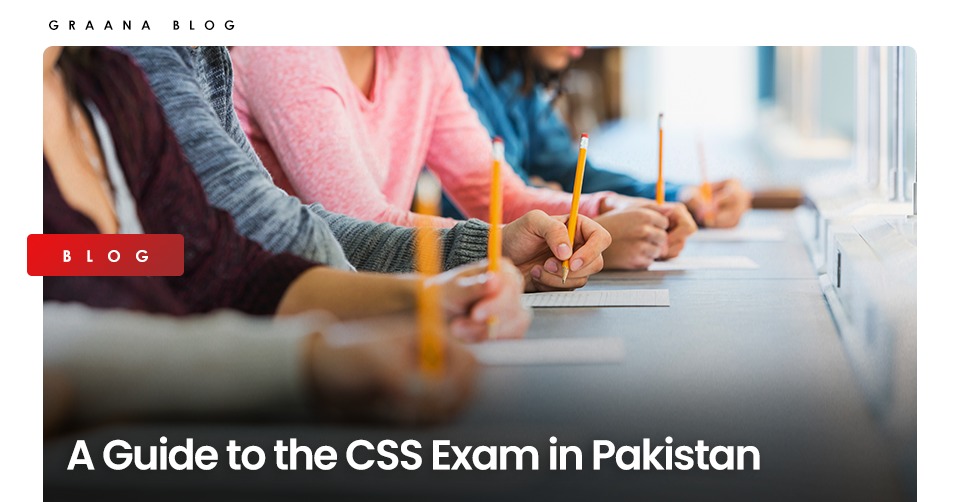 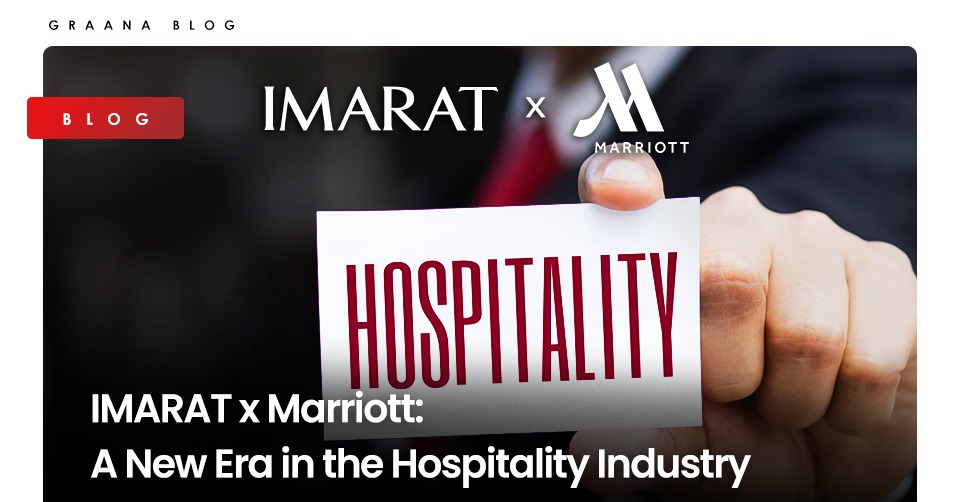 IMARAT x Marriott: A New Era in the Hospitality Industry