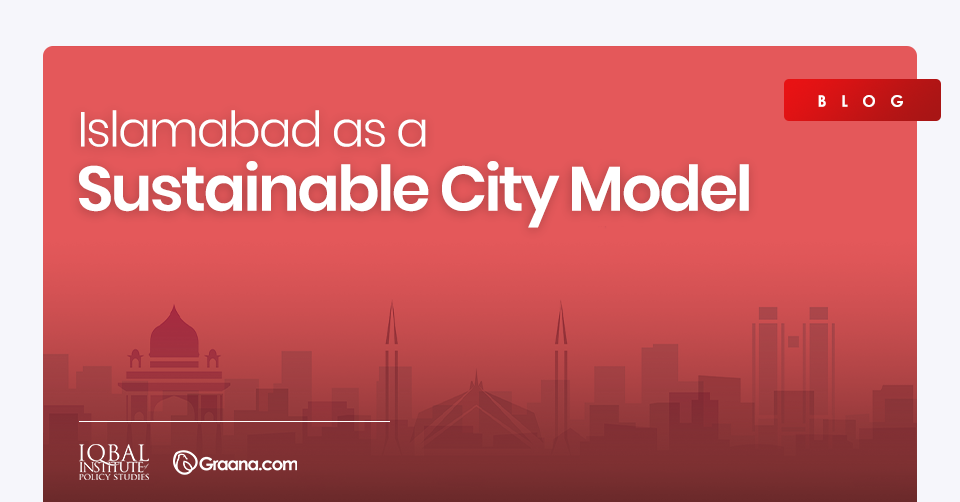 In the words of Henry David Thoreau, ‘What is the use of a house if you haven’t got a tolerable planet to put it on?’

Keeping up with our rapidly deteriorating planet, the United Nations adopted the Sustainable Development Goals (“SDGs”) in 2015. These seventeen (17) SDGs were proposed as a universal cry for help to protect the planet by 2030. The SDGs have a relational impact on each other so that positive action in one area will have a domino effect on the other. Goal 11 of the SDGs is Sustainable Cities and Communities, which invigorates the importance of green spaces and sustainable infrastructure for urban development (UNDP, 2021).

In a collective sense, a model sustainable city is designed to incorporate the social, economic and environmental factors within the fabric of the city; to create a healthy habitat for the present and future generations. Other aspects of sustainable cities include social and ecological justice, optimising energy, water and food consumption, mitigating the greenhouse effect by decreasing carbon emissions, reducing air pollution, and protecting water resources (Hindawi, 2021).

This article by the Iqbal Institute of Policy Studies will discuss Islamabad as a sustainable city model regarding the Master Plan of Islamabad, its transport system, and infrastructure.

Characteristics of a Sustainable City

The important traits of a sustainable city are manifold, including but not limited to the economic potential, levels of delinquency (crime rate), reasonable investments in infrastructure and development, endorsing public transport, regulation of the heat-island effect of cities, waste management and renewable energy (Bravo, 2020). Other factors comprise geographical location, flora and fauna, urban growth patterns, education facilities and living conditions.

Islamabad city was built as the crown jewel of the Margalla Hills, with its altitude measured between 457 and 1240 meters above sea level. The region’s climate is classified into sub-tropical mountainous monsoon regions with an annual average temperature of 20.9 °C. The dominant natural vegetation includes the tropical-evergreen broadleaf forests and the subtropical evergreen coniferous and deciduous forests (Liu, 2021). The unique Master Plan of Islamabad gives true character to the city as a sustainable model. The aerial view of Islamabad presents the city in a ‘Grid-Iron Pattern’, with different green spaces and parks explicitly designed to reduce the heat-island effect of the city.  Moreover, the city is intended extensively to incorporate parks and natural spaces in the urban city space. For example, Margalla Hills National Park is home to diverse flora and fauna in the region, while Fatima Jinnah Park is the largest park in Asia in terms of area (CDA, 2021). Furthermore, Islamabad has a considerably low crime rate compared to other major cities of Pakistan and boasts the highest literacy rate in the country.

In the original Master Plan of Islamabad, transportation follows a hierarchy in its pattern. The roads are divided into two (2) major categories; Principal Road (Major Artery) and Major Road (Secondary Artery), with clearly identified collector or service roads and major intersections. The pedestrian streets and cab stands were also designed within the Master Plan. Major developments in the Islamabad Transportation System include the construction of Islamabad Highway (1968), Kashmir Highway (1973) and the M2 Motorway (1998). Moreover, Bus Rapid Transit System (BRT) was launched in 2015, introducing the green city to its presently distinctive borderlines of red-metro-tracks. Furthermore, the city has various cab services, including Careem, Uber, In-driver, Swvl etc. (Minagi, 2021).

Due to urbanisation, a rapid increase in fuel consumption and overcrowding of roads with vehicles is observed in Islamabad. However, to improve the air quality, the Capital Development Authority (CDA) periodically conducts tree plantation drives along with green belts and public parks. The Government has also declared Margalla Hills as a National Park in 1980 for its conservation.

Another important factor is the involvement of private entities in the plantation drives and conservation campaigns for Islamabad under the Prime Minister’s Clean and Green Pakistan Initiative (CDA Tree Plantation Drive). As an extension to their Corporate Social Responsibility, companies like the Imarat Group and Graana.com Pvt. Ltd. have collaborated with the Islamabad Metropolitan Corporation and aided in developing a park spread across 50 kanals land. This Park is situated in central Islamabad and contributes to the capital city’s ambience while contributing to a healthy standard of living. The companies also worked with CDA and helped with the upgradation of green belts around the Zero Point Interchange and several other locations in Islamabad. Moreover, the Imarat Group is the first company in Pakistan to introduce sustainable construction and architecture to further its sustainable development agenda.

Islamabad is a model sustainable city in terms of its geographical location, infrastructure, preservation of flora and fauna, natural lands and forests, infrastructure, education, levels of delinquency, and standard of living. However, eminent measures need to be taken to preserve the city in its proper form, green and beautiful, for future generations. Rapid urbanisation and overcrowding of roads due to excessive vehicles contribute to air pollution and deteriorating the air quality of the city. A city is a collective space that includes citizens, government, public and private entities, animals, and plants. The conservation of Islamabad for generations to come is a challenge; however, the city seems to be ready for one. 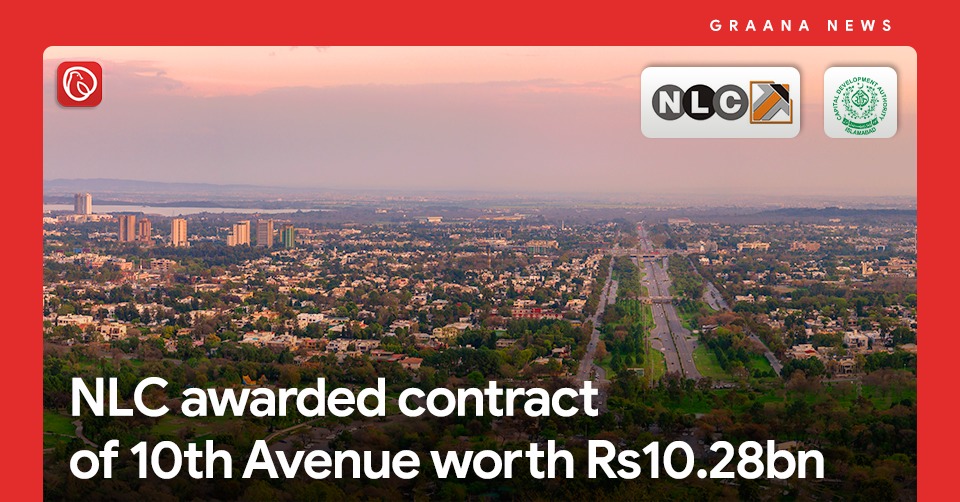